The Untimely Death of Google+

In the wake of a software bug discovered in March of 2018 that exposed sensitive user data to third parties, search giant Google has since announced that it will be discontinuing its Google+ social platform.

To curb the security issue, Google will limit developers’ access to data on Android devices and Gmail.

Google explains that the reason for the decision to shut down Google+ was purely due to the fact that since its launch in 2011 it has failed to gain transaction with users. Specifically, over 90% of sessions last less than five seconds.

But to many the move still seems a bit brash (considering that there are Google+ communities with over 200,000 followers – all whom will be shut down). Some speculate that the data breach was the straw that broke the camel’s back.

On a more positive note, Google has said it will still keep the Google+ platform available to Enterprise Gsuite users (so that organizations can continue to have internal comms).

So in reality this isn’t the death of Google+ after all, more like a transformation; serving for the good of businesses everywhere.

Google will sunset the consumer version of Google+ over a 10 month period under the name of Project Strobe.

Are you an avid user and fan of Google+? Give us your thoughts in the comments section below! 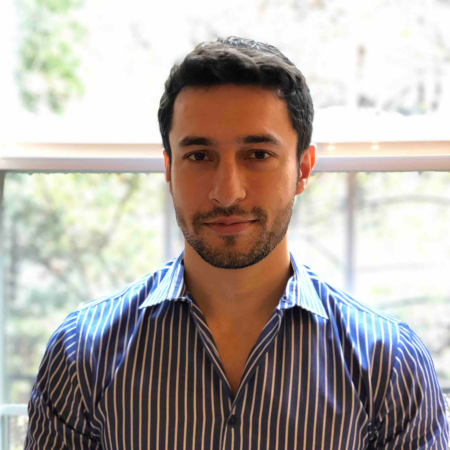 Ata is Co-Founder and Chief Operating Officer at Xoobo, a digital marketing agency that is on the bleeding edge of the industry. After leading in-house marketing teams at various organizations, Ata quickly realized the space was underserved and felt that someone needed to step in to bring clarity to the field and provide services that truly made a positive impact on businesses. Ata calls on more than 11 years of marketing experience to guide Xoobo on its journey across the industry. Most recently, he led marketing operations at billion dollar tech titan, Ellucian, where he built their marketing analytics infrastructure and generated over $30 million in pipeline bookings via marketing campaigns and various efforts. Before that he directed the SEO strategy for one of the nation’s largest home builder, Ryan Homes, where he was responsible for a ~25% year over year growth of search engine traffic.